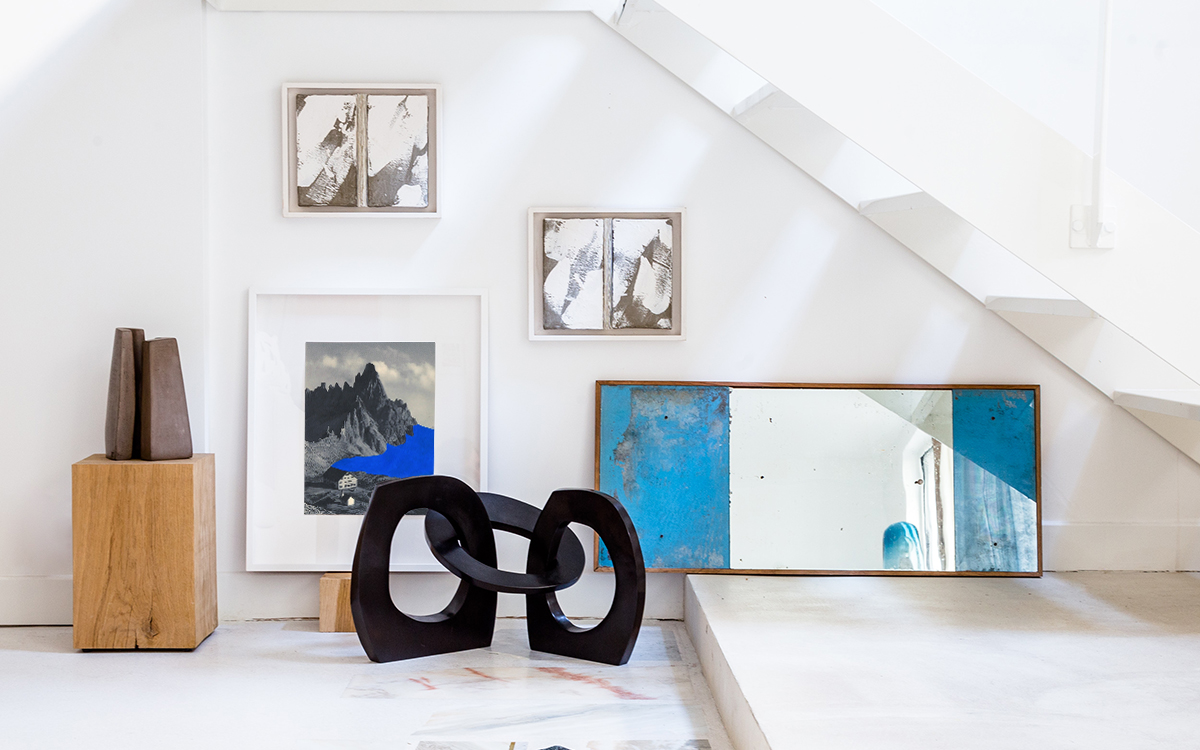 When I just woke up, I fast realized that I am in a very bed situation.  Well, at least I am still alive. I think so…. My last memory is this couple, Australians by their accents, who had been lying at the front of the boat, taking the sunbath. She had just reached to him: « Please, Honey, could you pass me the sunscreen? ». After that there was this dull noise, and then nothing. Why do I remember these words?

I managed to stand up. But where the hell I am? At least I don’t see those horrible tourists. I hate organized trips! "Come on, you'll see, it will cheer you up after everything you’ve just survived. We did everything to please you. How could I be convinced?

White clouds began to cover the sky.  I can see better now. And what I see is not reassuring. The mountains. The mountains are everywhere. Dizzying peaks. One of them seems so hostile that it looks like bronze. It has the shape of a chimney. Is it a volcano?  Faraway it is a whole chain rising, like a jaw full of sharp teeth.

Why is it so dark, like it’s color had been removed? And what does this spot of blueness do on its side? It looks like a lake, but a leaning lake. It doesn’t make any sense. I don’t know how long I stayed in the water. Maybe my eyes have been altered.

I was walking to the mountain without meeting anyone. There were different megaliths, gigantic rocks like in the American deserts, which formed a sort of gateway. I walked in the door and I found myself facing an expanse. It was blue and it was dazzling like a veil of mercury. I came closer, and when I saw my reflection in this relentless surface, I recognized it. It is the sea. My God, I'm on an island! 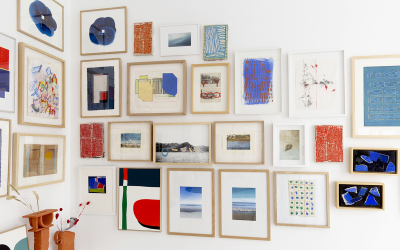 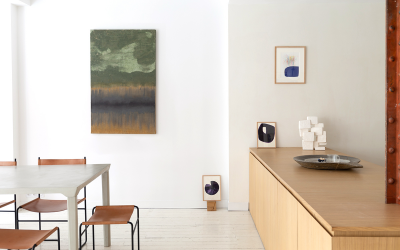 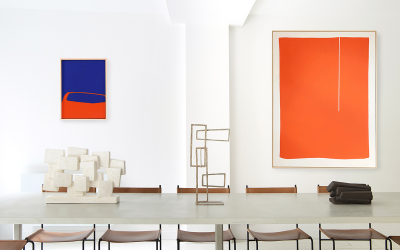 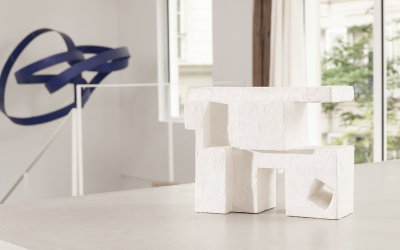 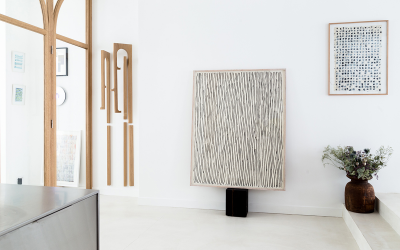 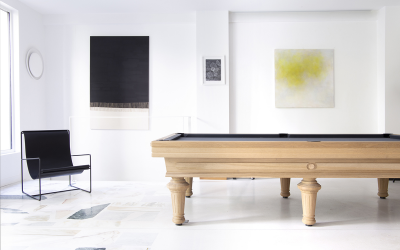 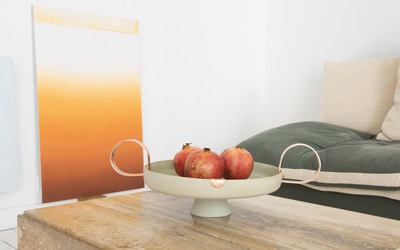 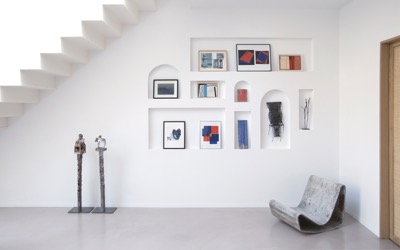 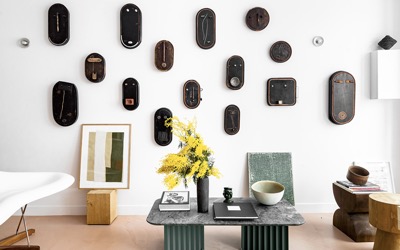 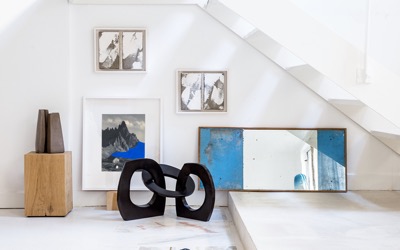