The portraits of Amoako Boafo

When Amoako Boafo begins his portrait series entitled "Black Diaspora" in 2018, he is far from imagining the excitement that his work will generate. His paintings are made in Vienna, where he has been living and creating for a few years and where he has been struggling to get his work exhibited for a long time. The gallery owners in the Austrian capital explain themselves clumsily; they unfortunately have no place for African art in their program... others advise him rather to paint portraits of white men if he wants to sell a painting one day. But instead of discouraging the artist, these rejections will motivate him and push him to produce. To make a place for himself in this city that makes him invisible, Boafo decides to use very large formats, he wants to take up space, to force gallery owners and spectators to look at these black-skinned men and women whose portraits he paints. 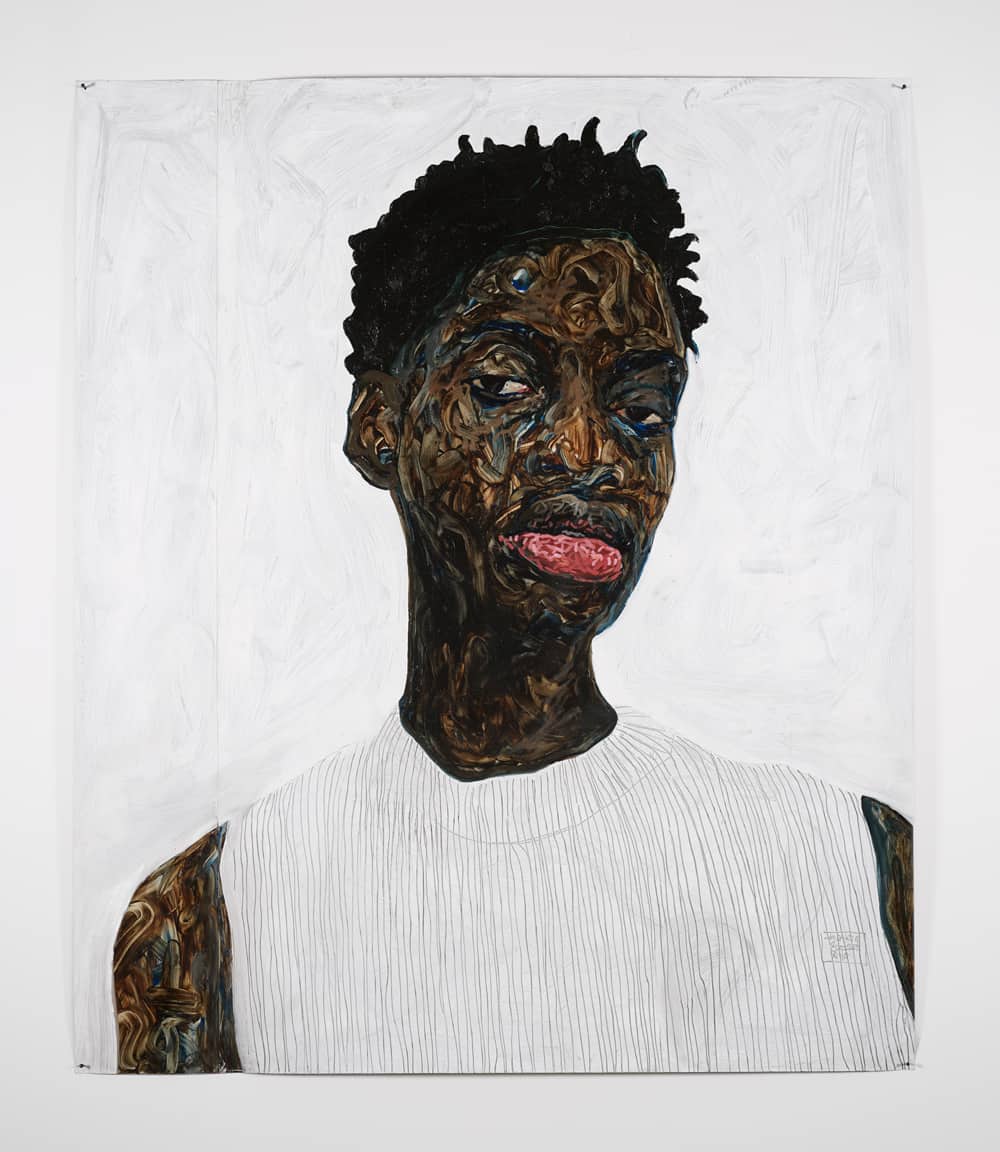 With his paintings, Boafo gives visibility to members of his community and his generation, to friends or acquaintances he met in Vienna, Berlin or Ghana where he is from. Borrowing the techniques and sinuous lines of the Austrian Egon Schiele, isolating silhouettes on monochromatic and colorful backgrounds, playing with contrasts and using his fingers to work the nuances of black skins, Boafo gradually revolutionizes the portrait technique. Superfluous or decorative details are removed, the attention is entirely focused on the subjects' faces, their poses, their solemn and serene attitudes. 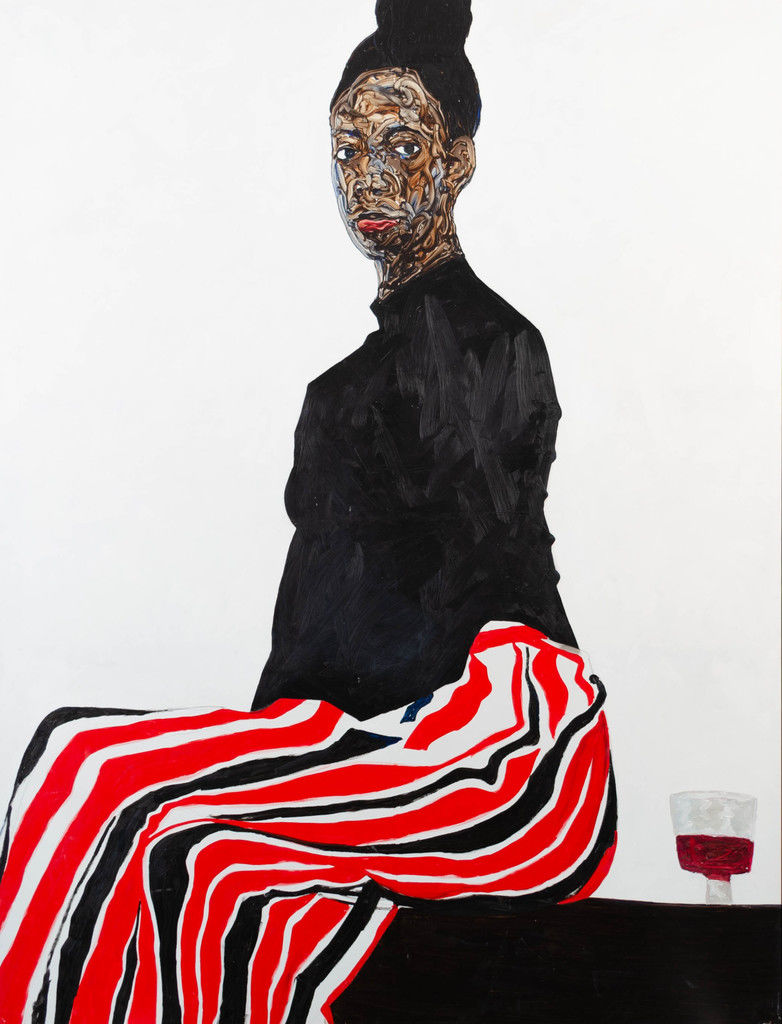 With this out-of-format series, Boafo's revelation is dazzling and resounding. All of his paintings sold at the Fiac. 2019 and then, in the wake of this, he flew to Miami where, in the ultimate recognition, he was one of the artists in residence at the Rubell family's private museum, American collectors looking for talent. His "solo show" at Art Basel, in the midst of the Black Lives Matter movement, was the definitive sign of the artist's consecration. Breaking the codes and with the tip of his fingers, Amoako Boafo, the new comet of the art world, became the second most highly rated African artist in the world, while realizing his dream: to give back dignity to his subjects. 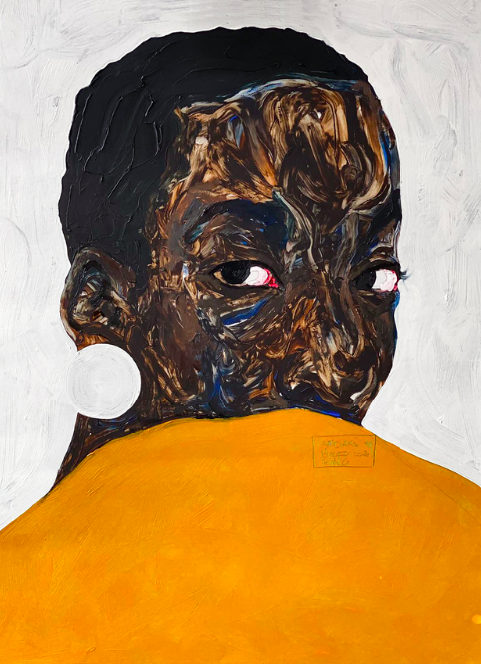