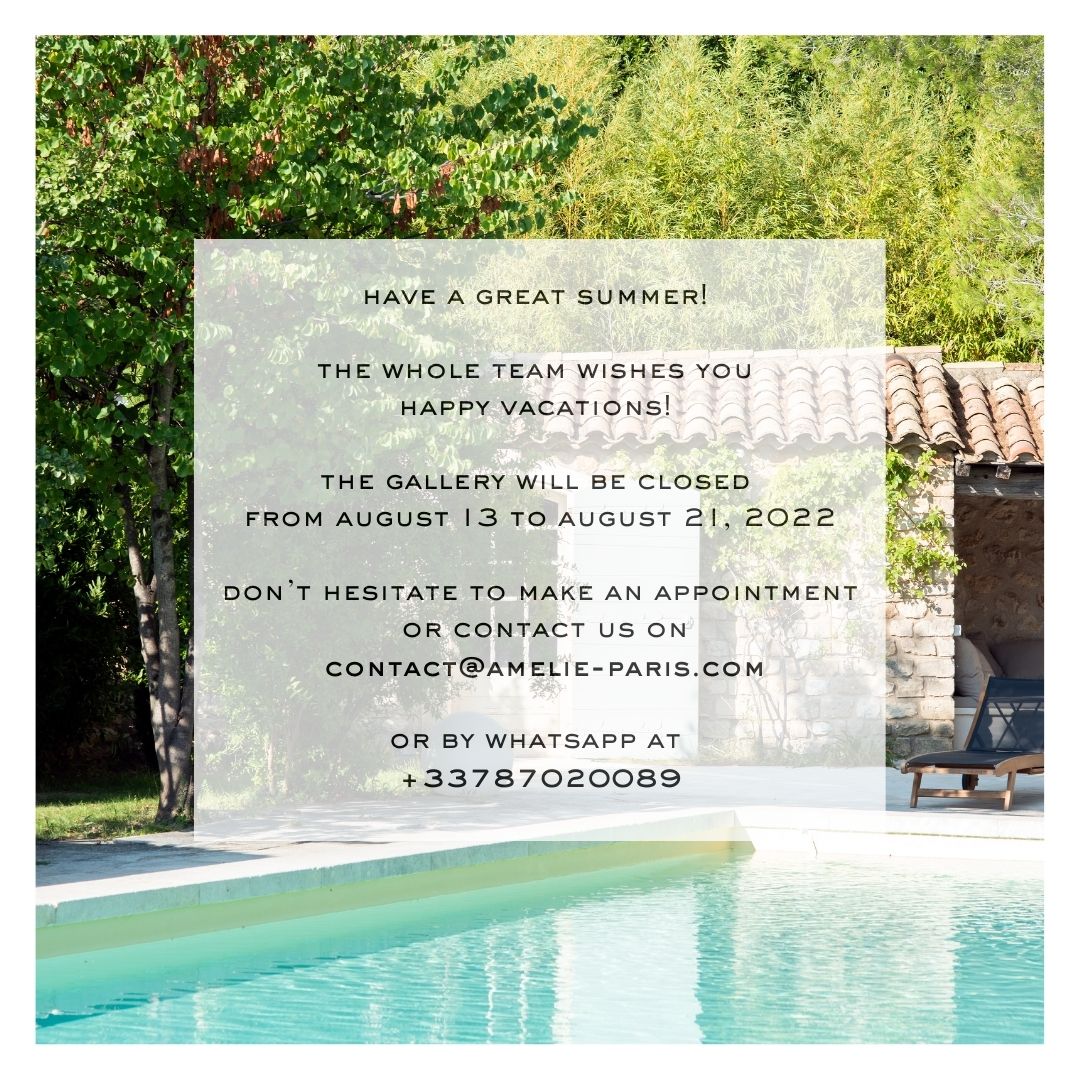 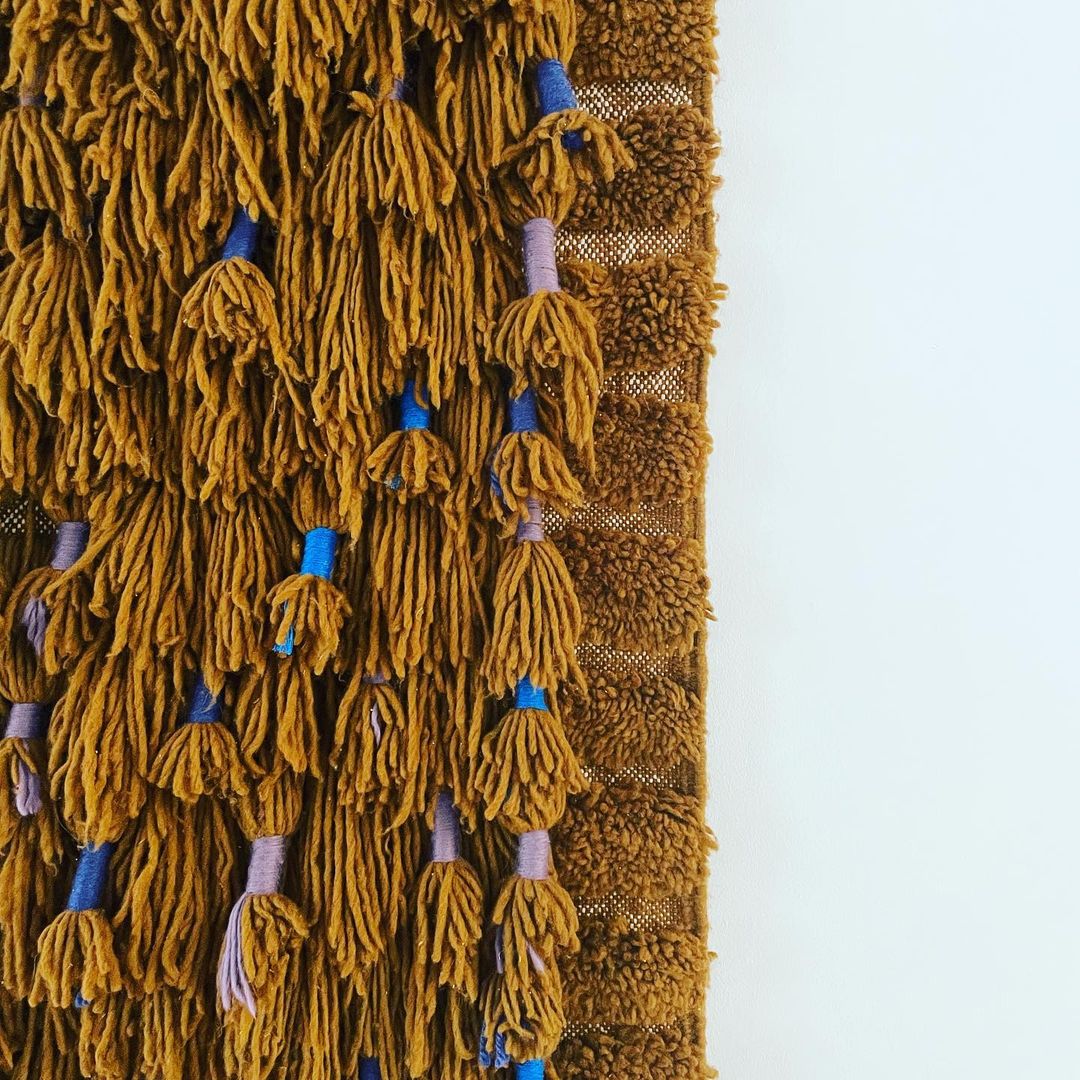 Textiles, tapestry and embroidery are ancestral and multi-millennial mediums that have long been considered exclusively female activities or hobbies. The work of the thread and the needle, associated with the domestic universe to which a great majority of women were assigned during centuries, crystallizes the ambivalence of this medium, at the same time symbol of exclusion and specifically female know-how. Homer, in the Odyssey, gives moreover to the character of Penelope, who weaves and unweaves her work to infinity, an archetypal representation of the feminine: patience, obedience, modesty and invisibility. 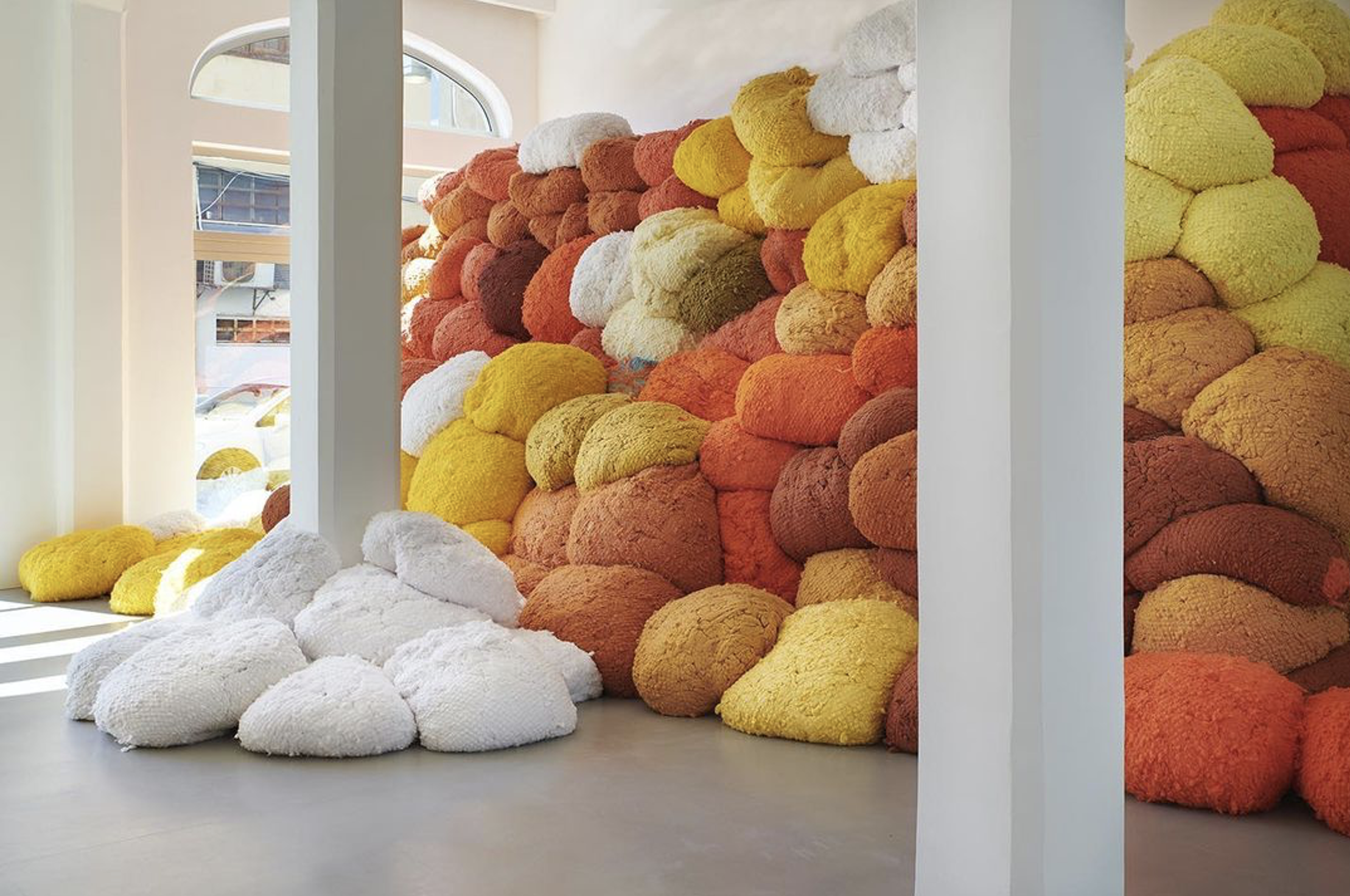 But, little by little, women-artists from all over the world learn to divert the work of the thread: from being a despised instrument of oppression, it becomes an instrument of their liberation. It was not until the end of the 1960s, with the Wall Hanging exhibition at the Museum of Modern Art in New York, that textile works were exhibited in an art museum. It was artists like Sheila Hicks (born 1934) who decided to reappropriate this medium and redefine its codified language.  Her work combines non-Western traditions, typical modernist forms, colors, materials and textures, while questioning artistic categories and their conventional hierarchies.

From small discreet works on which we lean meticulously and tirelessly the works become monumental. They free themselves from the walls, invade the space and turn away from the traditional technique. It is what Aline Dallier (born in 1927), one of the first art historians in France to be interested in the art of the women, names in the years 1960 "the textile art" or the "Soft Art", and the women who practice it, the "New Penelope". 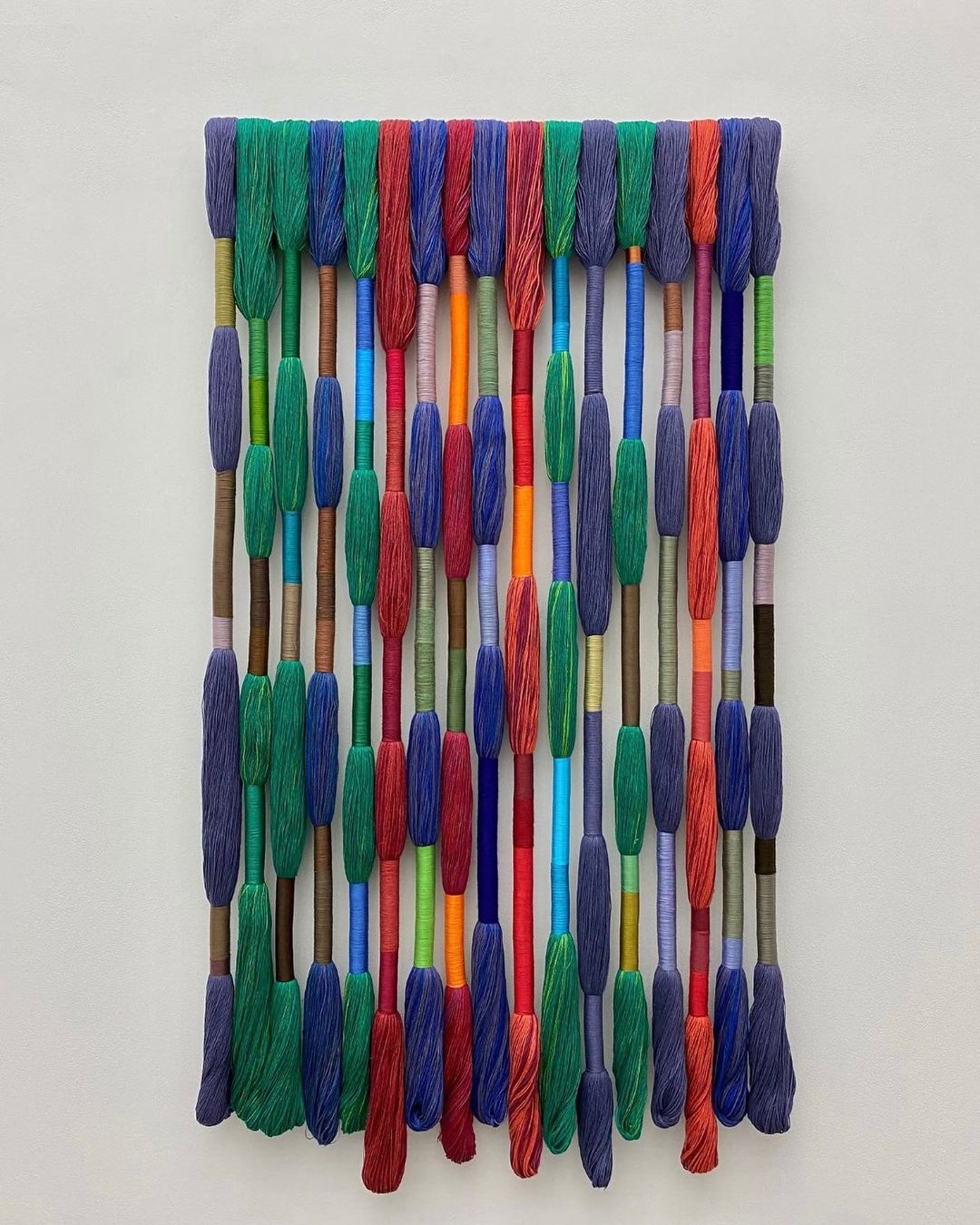