Isamu Noguchi, undisputed master of modern sculpture and Japanese-American decorative art, was born in 1904 in Los Angeles to a poet father and a journalist mother. He spent his childhood in Japan and his adolescence in the United States, just like his adult life, which was a constant journey between the East and the West. After his studies, he moved to New York, discovered the artistic avant-garde of the 1920s, worked in the studio of Constantin Brâncuşi, became fascinated with the Japanese folk art movement Mingei. The years pass and Isamu Noguchi becomes an architect, designer, painter, ceramist, garden designer, but also set designer. 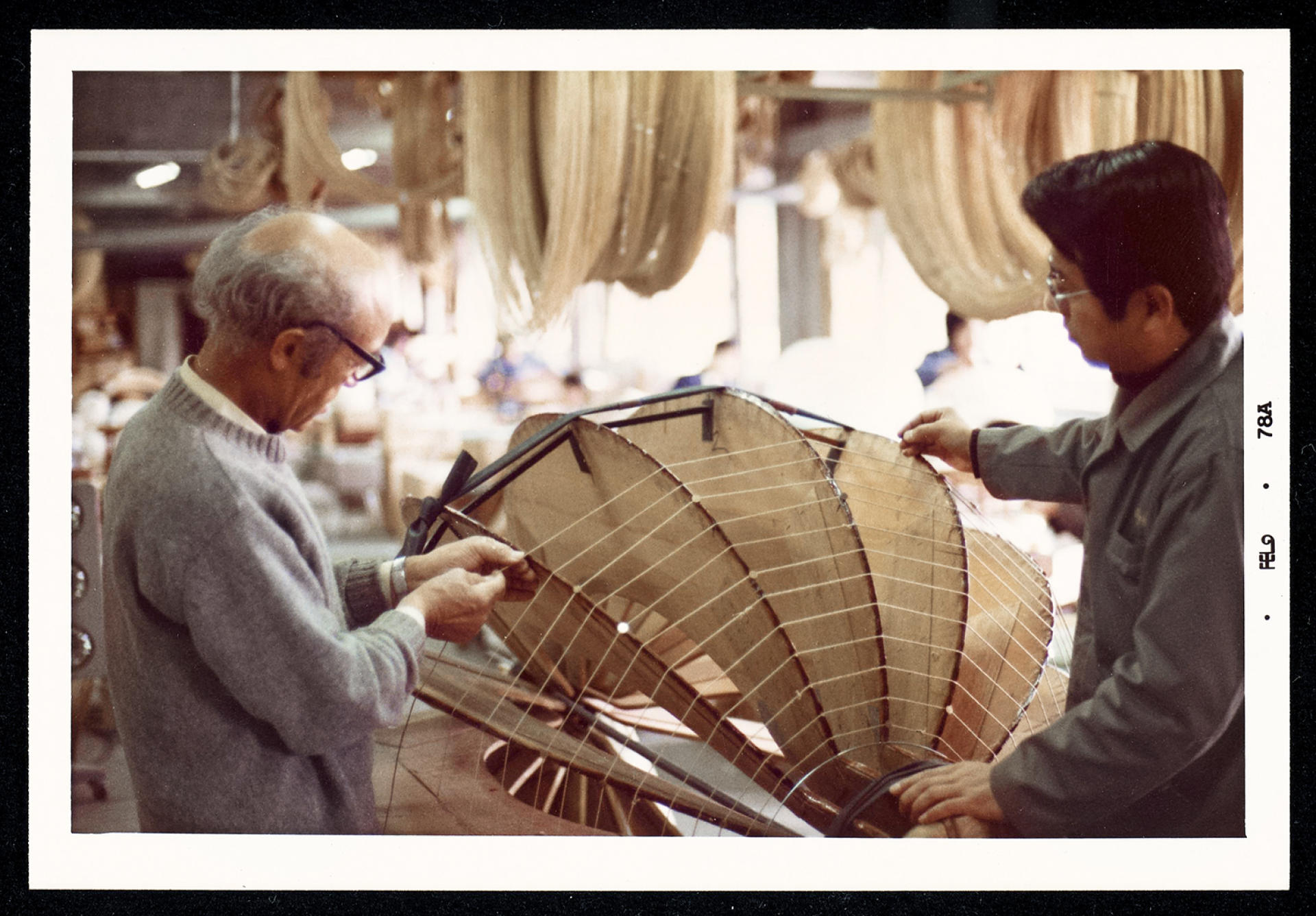 In 1951, while on his way to Hiroshima to build a bridge, Noguchi witnessed cormorant fishing during a stopover in Gifu, illuminated by "chōchin", paper lanterns produced in the region, hand-decorated and lit by candles. This incredible sight is, for the multidisciplinary artist, a real revelation. He went to the family business that had been producing these lanterns for decades and discovered an ancestral technique based on bamboo stems and washi, a traditional and very resistant paper obtained from mulberry tree fibers. Noguchi immediately imagined that the accordion-like shapes of these lanterns could be used to replace the candles with electricity. This was the birth of the iconic Akari lamp, whose seventieth anniversary we celebrate this year. This work of art, so fragile, at the same time utilitarian, meets an immediate international success. Noguchi explains this success as follows: "I believe Akari is a true development of an old tradition. What I have done is to bring an ancient art into our modern art by integrating electricity."

The Akari lamps, brilliant in their simplicity, prove that paper can be sculpted as well as bronze or clay and that decorative art can generate a frenzy. Today, these lamps are sold at a high price, and the artisanal production (six hours on average for one piece) must follow to keep this unique light alive. 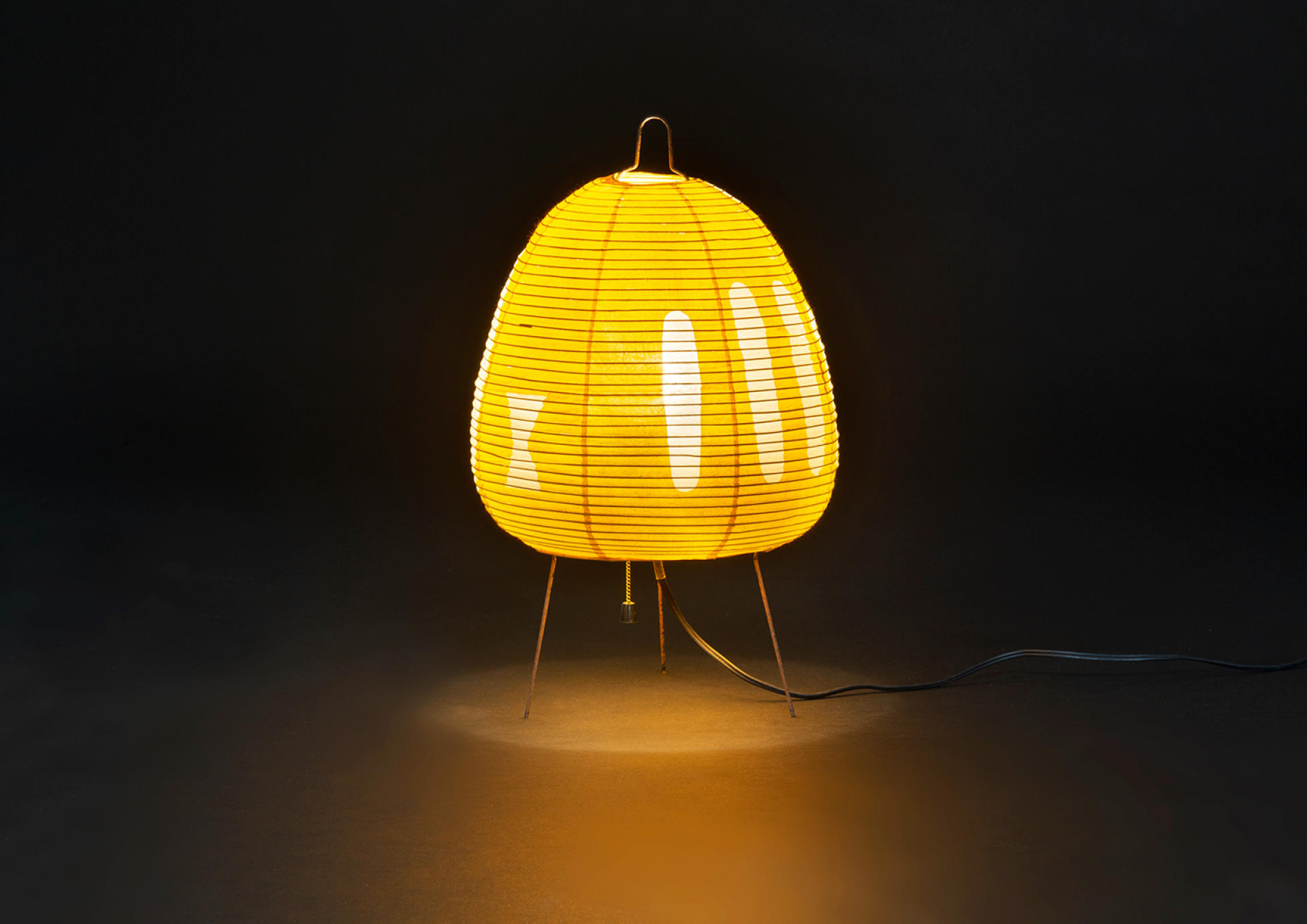