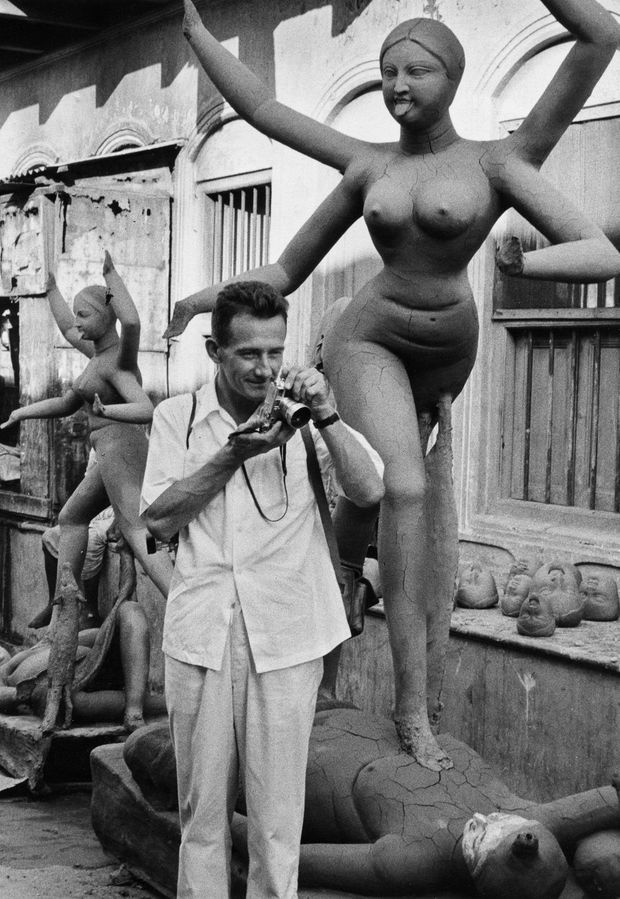 Talented French photographer represented by the prestigious Magnum agency, Marc Riboud will be honored at the Guimet Museum for a unique retrospective that is constantly being postponed due to the Covid crisis. But let's not despair, because with the New Year, January should bring us some good news, including the reopening of cultural spaces and museums. 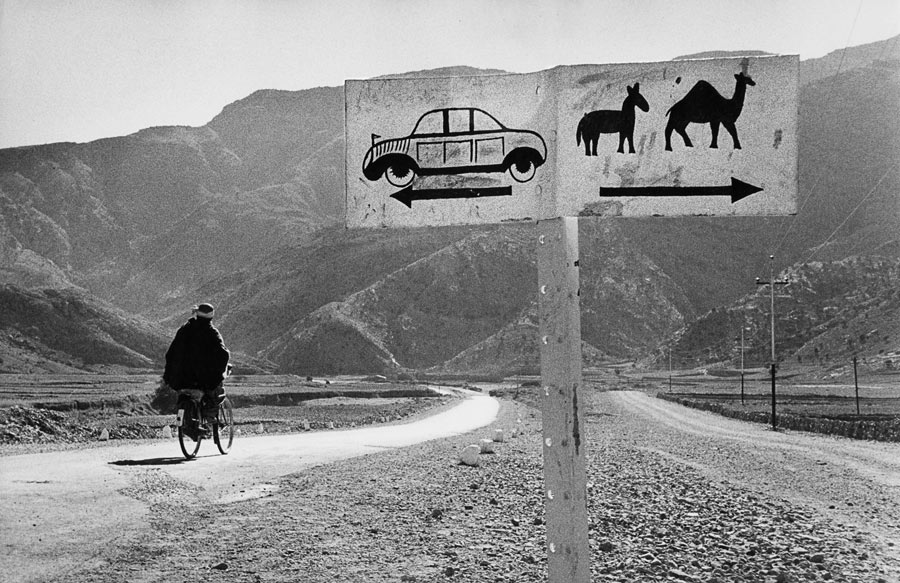 Parisians and a few tourists passing through will be able to enjoy a timeless moment at the Guimet Museum, an exceptional place entirely dedicated to Asian arts, and to whom Marc Riboud has entrusted the legacy of his entire work. It will be an opportunity to (re)discover the world of this photographer who, with his camera in hand, travelled through the ages and continents, through a large part of the 20th century. 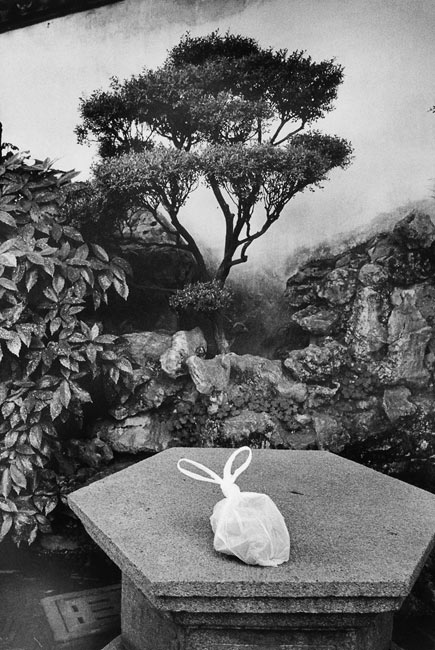 Marc Riboud was born into a family of industrialists and bankers from Lyon, one of his brothers founded Danone, and another took the head of the Schlumberger group, but it is photography that has fascinated him since his father gave him a Vest-Pocket that had served during the First World War. With this old silver camera, Riboud took his first pictures before joining the Resistance and the maquis in the Vercors. This war experience, this closeness to death, marks him forever. Throughout his life he will have this desire to be at the heart of the upheavals, "wherever it happens", as in 1963, that night when he was in Cuba, in the company of Fidel Castro, on the eve of the assassination of JFK, or later in China, a country with which he lived a true love affair, and whose entire transition he will capture. Witness of this society in full mutation this simple still life, taken in Shanghai in 2002, of a white plastic bag. This cliché, entitled "the little rabbit", extremely aesthetic, is so actual! 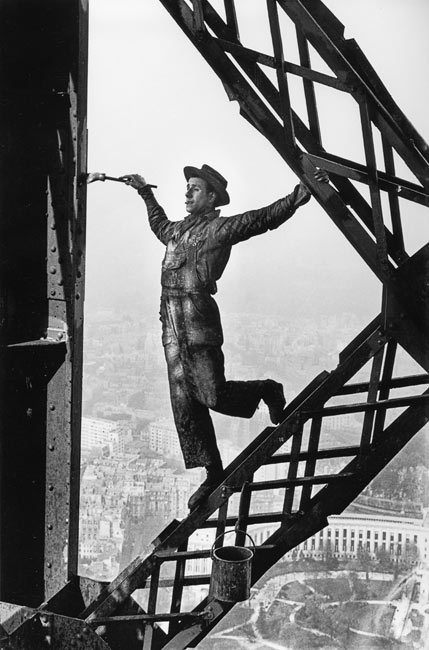 It is this desire to capture the decisive moment, to be a witness of his time, that led him to join the Magnum agency alongside Henri Cartier-Bresson and Robert Capa, who shared his passion for photojournalism. But there is also, in Riboud's work, a whole other dimension, an irreverence and mischievous vision of life. One thinks in particular of the cliché of the Eiffel Tower painter Zazou perched on the steel bars of the Iron Lady. Published in Life magazine, this iconic photograph, an ode to Paris, is full of freedom, lightness, life... Parisian titi values that we definitely miss a lot !