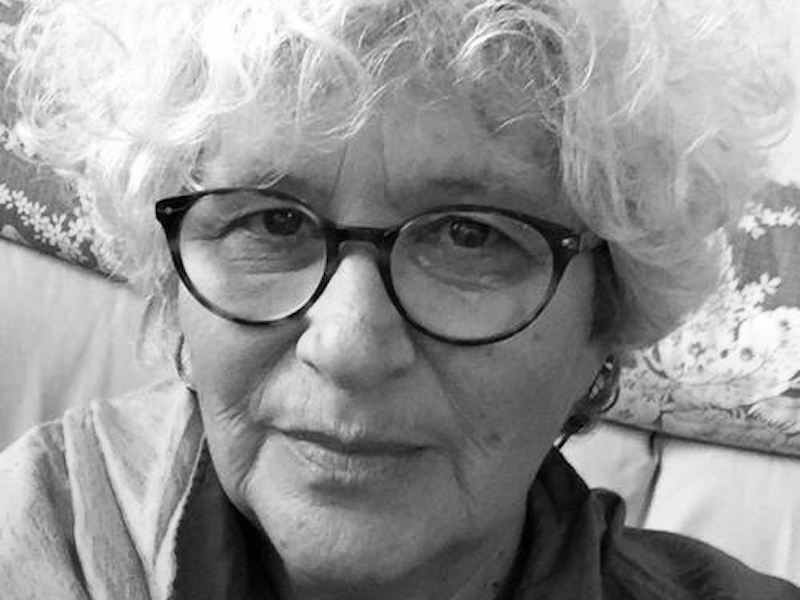 Having grown up in Paris, and living in Arles since 1998, Agnès Courtault is a journalist and photographer. She participated in Paris in the creation of a collective body of photographers. She directed for 15 years the diffusion and the management of artistic reports at the national level. She carries out several reports abroad, notably in Siberia. The One of the First Posters to enter a gulag. , Next Annannia Agnès reports in Moscow onthetraumaof«ReturningSoldiersto Afghanistan».

Agnes Courrault creates a relationship with the public, through the heart of research and cultural practice, through the interdisciplinary links between institutions and their activities. Through exhibitions, the artist tries to highlight and transmit the stakes of the city; accompany and precede future changes thanks to cultural actors and committed artists generating new synergies.