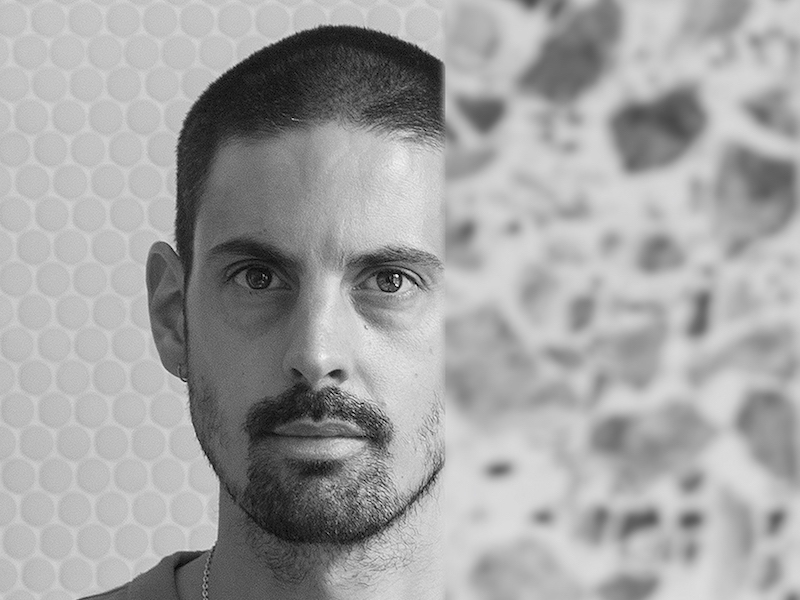 Bertrand Fompeyrine was born in Toulouse in 1987, he studied architecture in France, Norway and Germany before graduating in Paris in 2010. He worked as an architect, before exploring other creative fields, now working as a photographer and designer in Paris, and from time to time in Mexico City. He likes to explore creation at all scales, and to be closer to the process of making objects. Most of his work is closely linked to his fascination with craftsmanship. When he creates, he often uses waste or cheap materials that he finds or recovers. His plays are undeniably influenced by the places he visits or lives.