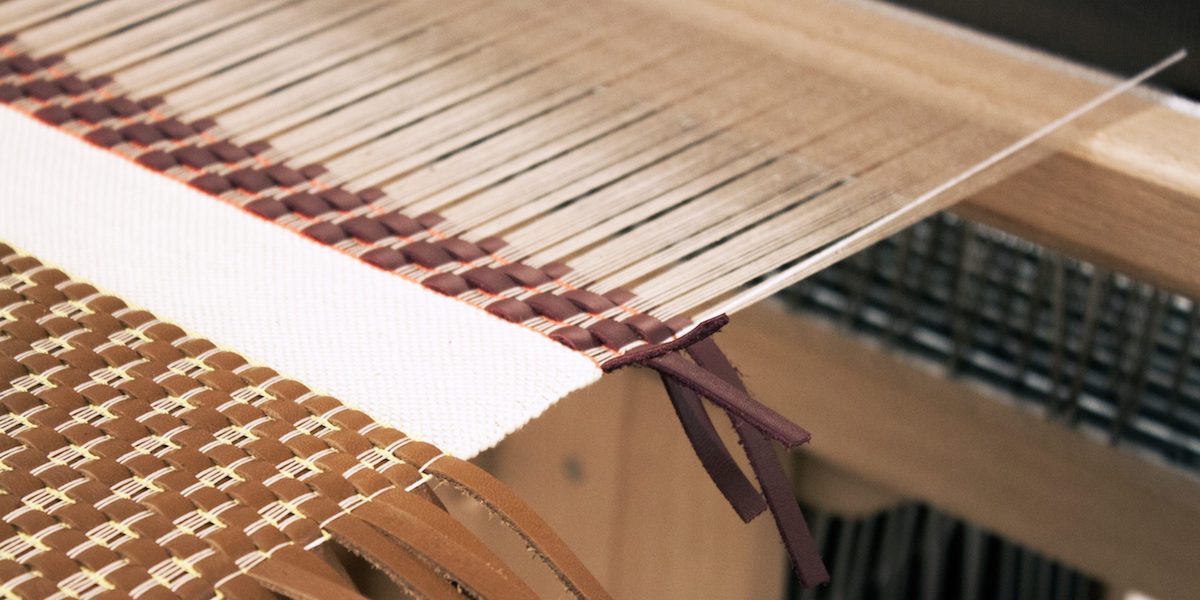 At the head of the Studio, the passionate designer Flavia de Laubadère conceives the design and interior architecture as the preferred means of transmission. Her creations allow us to read the millimeter-long repertoire of secular and sacred gestures. She aims to reinvent or divert the codes of traditional skill to offer a new vision of craftsmanship to her contemporaries. Secrets passed down from generation to generation, and beautiful crafts are an inexhaustible source of inspiration.

Working hand in hand with renowned artisans, Studio de Laubadère fills itself with the particular cultures and particularities of each trade to better extract their essence. If Flavia likes to disrupt traditional manufacturing processes, she is keen to offer meaningful pieces whose value is measured by the extent of the science they take over. Walnut, bamboo, glass, ceramics, or leather: exploring the nobility of the substance.
The Studio creates a contemporary interior: landscapes with ancient stories that have been brought up to date, not hesitating to reconcile know-how to establish a dialogue between the different materials.

Design and interior architecture, but also design consulting, the Studio adapts to the needs of its clients to offer tailor-made services. At the same time, it is developing its ranges of objects and designed objects, in self-publishing or as part of orders from publishers. 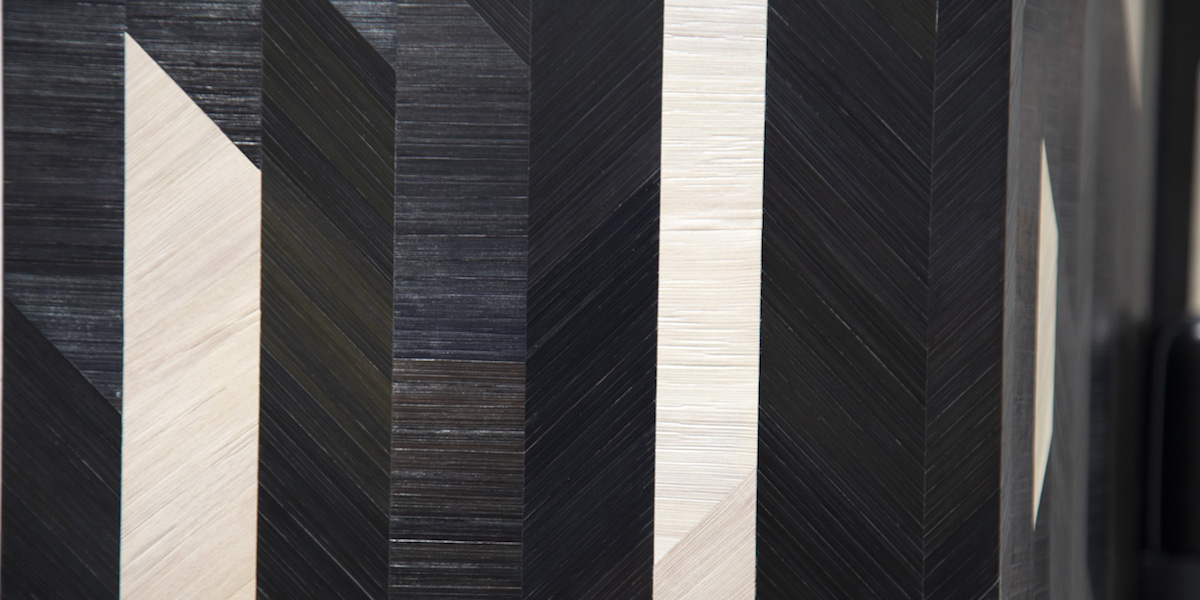 After her years at the Camondo School of Decorative Arts, Flavia de Laubadère obtained her degree in Interior Architecture and Design at the Institut Supérieur des Arts Appliqués LiSAA in Paris.
After a few years in interior design agencies, Flavia de Laubadère created her own agency. Her studio, located on the garden level in the heart of New Athens in the 9th arrondissement of Paris, is an experimental apartment, both office and living space.

2019
Screen
Creation of a screen in black lacquer and straw and bamboo marquetry in collaboration with Manon Bouvier, straw marker and best worker of France 2019.

2018
Hua
Creation of a hand-carved vase in collaboration with Fayun Yang, Chinese ceramist and coppersmith as part of the Traits d'Union collection invited by the association La Fabrique Nomade.

2017-2019
Serti
Creation of a stool with a walnut frame made by Jean-Brieuc Chevalier that elegantly scratches the seat like a stone set on a ring. Leather cushion woven by Lily Alcaraz and Léa Berlier, weavers.

2017-2018
Triumph
Creation of an architectural table in three parts, unfolding like a series of arcades. Made in art cabinetry by the Ateliers Florent Alexandre.

2016
Spin
Creation of a sculptural candle, base and wax turned on a wood lathe. Exhibited at the Milan furniture fair in April 2017.

2015
Ginko
Creation of a light fixture evoking the flared armholes of old-fashioned blouses. Walnut base and copper lampshade. Declinations in oak and brass, birch and steel.

2018
Apartment Victoire
Space with custom creations: from the parquet floor with granite inclusions to the walnut kitchen, from the nesting tables to the stools, to the balconies designed by the Studio with a landscaper. Design and realization of a custom stained glass window.

2018
Studio Moncey
Experimental apartment, both office and living space. Layout in perpetual motion, as we meet with artisans and projects that give rhythm to the Studio's life.

2017
Kiez Kanal
The Kiez Kanal is a small German enclave in Parisian territory, like a Biergarten. Fitting out part of the space, creating custom furniture and designing the restaurant's facade, to make it a friendly and welcoming place.

2016
Pitchfork Festival
Creation and fitting out of an ephemeral space to present the works of a Parisian art gallery, the Slow Galerie, as part of the Pitchfork music festival.