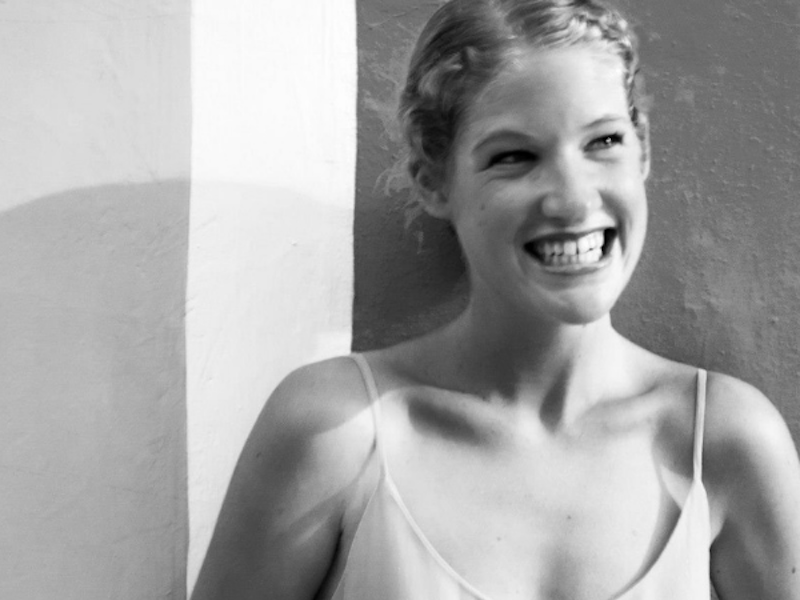 Everything is born from the encounter between light and a material, brass. One sublimates the other; and the other responds. Brass is an amazing metal that oscillates between precious and poor. I am attracted by its reflections, its imperfections, sometimes even by its dark streaks which come to disturb the monotony of the smooth metal. In my work, brass is omnipresent, it coats the thousands of Parisian ties that make up each of my works. The Parisian tie is a fascinating object. Almost banal, yet sublime. Round and smooth, but sharp. Docile but insubordinate, flexible but solid. It is an extremely lively object, just waiting to surprise. And when they accumulate, when the repetition of the same - until saturation, and the superposition of its stems draw and sculpt, it is almost a spectacle of living art that appears; the sheet of paper is the scene, the fasteners are the actors. Just put the light on them for the show to begin. I am surprised each time multiple faces that this tiny mechanical body takes. Infinite possibilities it offers to create a new show. The result is the image of the object, in perpetual motion, oscillating between the strict and the eccentric, between order and chaos. A permanent tug that feeds on contrasting and vivid emotions.

2016-2018 Co-Founder of L'Atelier Singulier, whose objective is to promote the French Crafts. I meet the current know-how and discover, amazed, the richness of the workshops of our French artisans. An adventure through the materials and the imprint of the gesture. The unique opportunity to work alongside exceptional know-how and to feed my passion for creation a little more. This adventure is a definitive turning point that awakens in me the desire to create in my turn, to appropriate a material, the metal, and to make it live.

2014-2016 Freelance photographer, design and realization of advertising campaigns. Consultant in branding. I work alongside a dozen companies in various sectors to design with them their visual universe. Semsom (chain of restaurants in the Middle East, United States), Garmence Wine Studio, (Bordeaux vineyard), Courtois Paris (Parisian hatter and gleaner), etc.

2011-2014 Artistic Director of the Bobbies shoes house. I create his DNA and his brand universe unique, colorful and alive, and draws their first women's collections. A fabulous experience that allows me to register my dream creations in a realistic approach. 2011 Cours Florent, drama class. I explore the universe of the sets, the stakes of the body in the space.

2008-2011 Istituto Marangoni, fashion school in Paris and London. I make my weapons starting by studying scenography and visual merchandising at the Istituto Marangoni, an Italian fashion school. From this formation I keep the taste of the drawings on a corner of table appearing the scenographic tableaux to come. A pair of scissors and a hammer in one hand, a camera in the other, a reel of wire and a needle pinched between the lips, I taste the euphoria of the design of decor, the absolute pleasure of free creation.